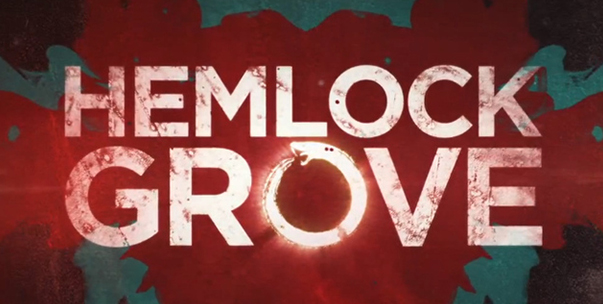 Good news, bad news for Hemlock Grove fans. The Netflix werewolf web streaming show is being renewed for a third season (Yay!), but it will be its last (Aw). I actually love news like this, though. Sure, it’s bittersweet, but it’s better than a cancellation on a cliffhanger, yeah?

We are so grateful to the fans of Hemlock Grove who have championed the series so intensely over two seasons. We are looking forward to taking the last and final season into some dark and unexpected places, and to giving viewers the killer finale you’d come to expect from Hemlock Grove.

Hemlock Grove will air all 10 episodes of its third and final season in 2015 on Netflix.