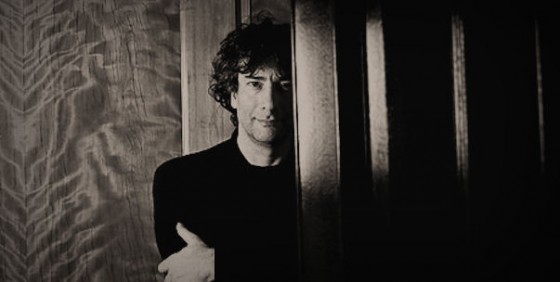 Happy Birthday to the man who has sparked many imaginations, inspired many readers (and writers) with everything from The Sandman, Stardust, American Gods, Neverwhere, Good Omens, Coraline, The Graveyard Book, and… I could really go on and on with this.

Multi-talented and Multi-Award winning author Neil Gaiman is 51 years young today, and we wish him the happiest of birthdays. Gaiman appeared on The Late Late Show with Craig Ferguson on CBS this past Halloween night, along with his wife Amanda Palmer. Check out their appearance in the two clips below!

Make sure you jump over to Twitter and wish @neilhimself a Happy Birthday!