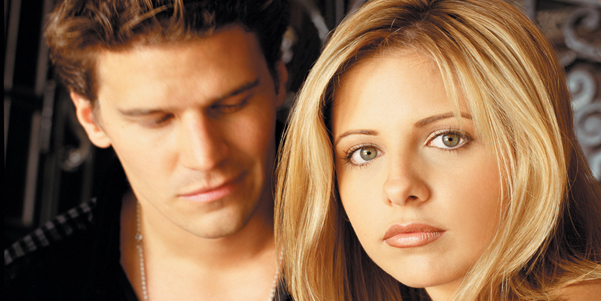 Thirteen years ago, on March 10, 1997, a show premiered that made Joss Whedon and a cast full of great actors/actresses household names in the vampire-fan world. “Buffy the Vampire Slayer” made its debut on the WB back in the day as a midseason replacement. Check out this rare teaser trailer that only aired twice!

Can you believe that it has been that long since we met Buffy and the Scooby gang, Angel, Spike, and the other non-sparkly vamps? 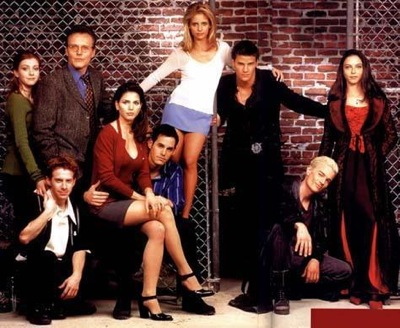