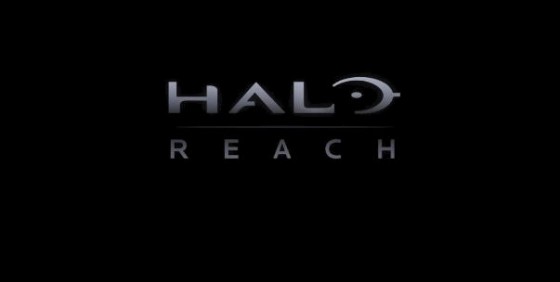 Within 24 hours of it’s launch, Microsoft generated$200 million for launch day sales of Halo: Reach. In doing so, the game managed to blast through the opening day box office totals of James Cameron’s Avatar as well, which only managed to garner $26.7 million on opening day. As a matter of fact, the single day total for Halo: Reach beat out the first week of Avatar‘s run in theaters which accumulated a total of just over $137 Million.
Microsoft VP Phil Spencer said,

“Halo: Reach is the biggest game Microsoft has ever released, and its launch has already surpassed every game, movie and entertainment launch this year.”

Call of Duty: Modern Warfare 2 holds the current, single day sales record at $310 million from the U.S., Canada and the U.K. on its first day of sales last November. The game did have the advantage of being available on the Xbox 360 and Sony’s Playstation 3, while Halo: Reach is an Xbox 360 exclusive.