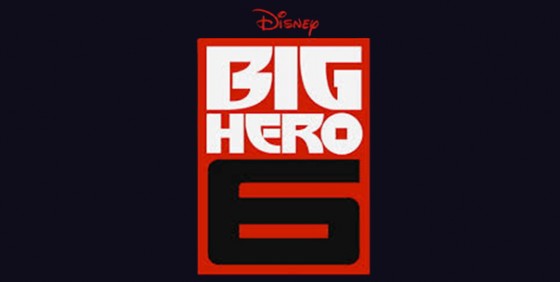 Walt Disney Animation Studios has another hit with Big Hero 6 and here’s all the info you need to get your digital or home copy when they’re available. But we won’t leave you with just that! After the press release, check out a sneak peek at some of the many Frozen Easter Eggs hidden in the movie.

From Walt Disney Animation Studios (Frozen, Wreck-It Ralph), Disney‘s Big Hero 6 introduces you to a lovable robot who will change your world. Join Baymax (voice of Scott Adsit) and Hiro Hamada (voice of Ryan Potter) in a comic adventure that will make your heart soar as they learn about teamwork and becoming more than you thought you could be.

With all the heart and humor audiences expect from Walt Disney Animation Studios, Big Hero 6 is an action-packed comedy adventure that introduces Baymax, a lovable, personal companion robot, who forms a special bond with robotics prodigy Hiro Hamada. When a devastating turn of events catapults them into the midst of a dangerous plot unfolding in the streets of San Fransokyo, Hiro turns to Baymax and his diverse group of friends — adrenaline junkie Go Go Tomago, neatnik Wasabi, chemistry whiz Honey Lemon and fanboy Fred — who transform into a band of unlikely heroes. Bring home Disney‘s Big Hero 6, featuring comic-book-style action and hilarious, unforgettable characters — it’s fun for the whole family!