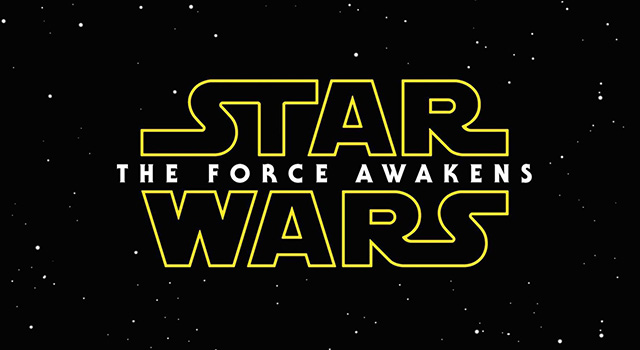 Forget trying to beat the Black Friday crowds this Friday and hit a limited list of theaters to see the debut trailer for Star Wars: Episode VII: The Force Awakens playing on all screens for all movies. We’ll show you the announcement for the trailer, in true scrolling-space-credits style, but here’s a list of the locations.