Director Barry Sonnenfeld‘s third installment of the Men In Black franchise starring Will Smith, Tommy Lee Jones, Sacha Baron Cohen and Jemaine Clement is about six months away from hitting theaters, and Columbia Pictures has now started the marketing campaign for Men In Black III.

To begin with, the studio has unleashed the pseudo-magic eye posters of the film’s leading men (in black) <- see what I did there? Will Smith and Tommy Lee Jones. Check them out below! 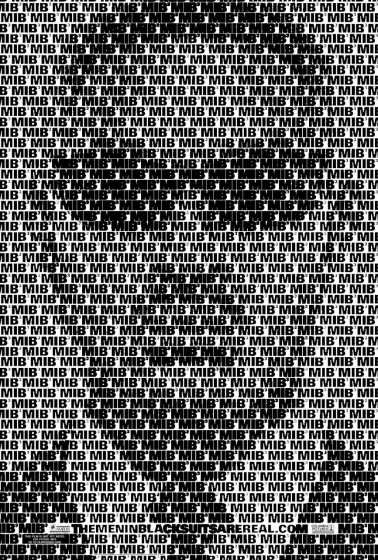 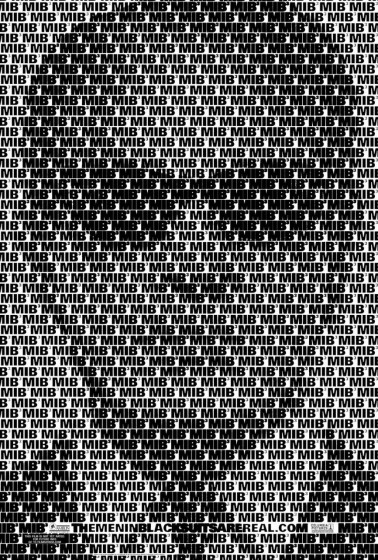 Buried within the almost headache inducing posters, between the Amblin Entertainment  and Columbia Pictures logos is a web address TheMenInBlackSuitsAreReal.com (See Below), which leads to a Facebook page that so far only contains the message “I’ve uncovered that there’s these Men in Black suits who monitor and police alien activity on earth. Up until now no one believes me, so I’m on a mission to prove that they’re real and that’s why I started this Facebook page. More soon.”