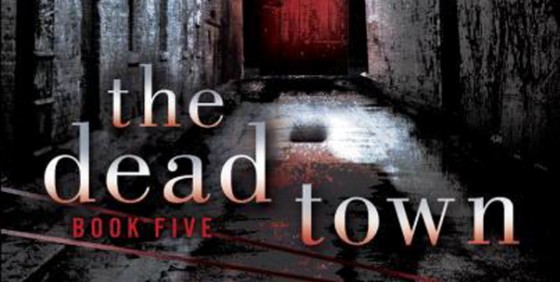 Author Dean Koontz has announced the release date for The Dead Town, the fifth and final book in his re-imagining of Frankenstein. Mark your calendars, the end is coming on May 29th.

The war against humanity is raging. As the small town of Rainbow Falls, Montana, comes under siege, scattered survivors come together to weather the onslaught of the creatures set loose upon the world. As they ready for battle against overwhelming odds, they will learn the full scope of Victor Frankenstein’s nihilistic plan to remake the future—and the terrifying reach of his shadowy, powerful supporters.

Now the good will make their last, best stand. In a climax that will shatter every expectation, their destinies and the fate of humanity hang in the balance.

Dean Koontz’s Frankenstein re-imagines the classic tale of good vs. evil. The nefarious Victor Frankenstein, now Victor Helios, has spent centuries imposing his will on a universe he sees as imperfect and chaotic. He has genetically engineered a Master Race to replace humanity, and the only thing standing in his way is Deucalion, Helios’ original creation whose birth by lightning has given him incredible powers and insight. With the aid of former New Orleans police officers, Carson and Michael Maddison, he will do everything in his power to protect the sanctity of human life and end his creator’s madness once and for all.

The Dead Town hits stores on May 29th. 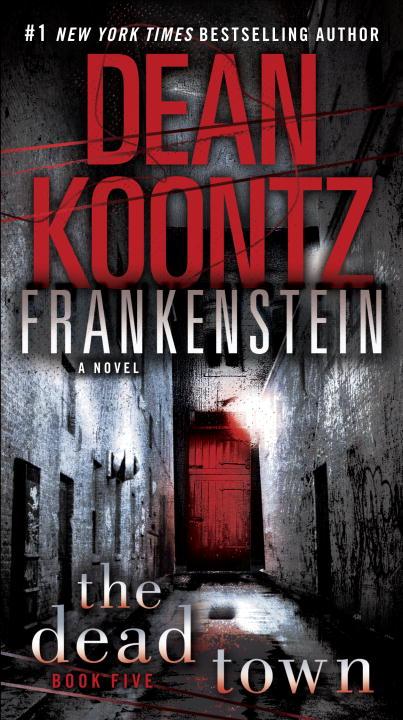