Feast Your Eyes On The IMAX And Character Posters For MALEFICENT 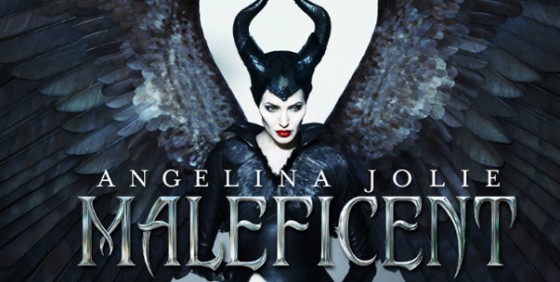 I expect nothing less than fantastic beauty when I see something new for Maleficent and these posters do not disappoint. In fact, they’re even more stunning than I would have thought. Check out the newly released IMAX and character posters featuring Angelina Jolie (Maleficent), the magical creatures of the movie, Sharlto Copley (King Stefan), Sam Riley (Diaval) and Elle Fanning (Aurora). 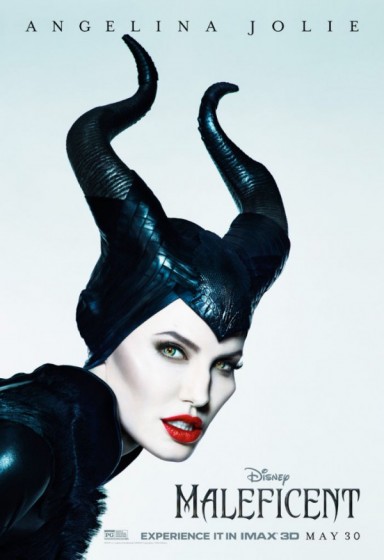 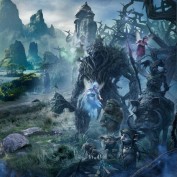 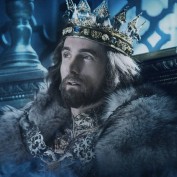 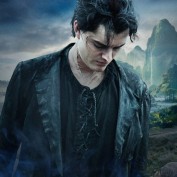 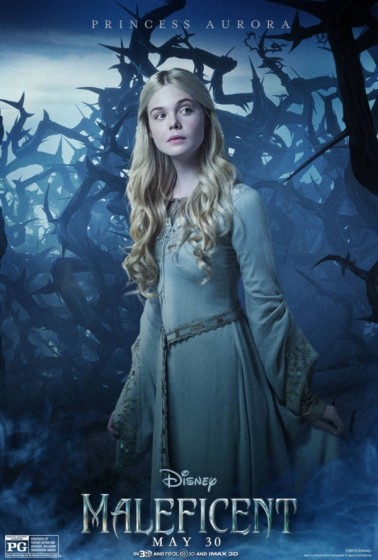