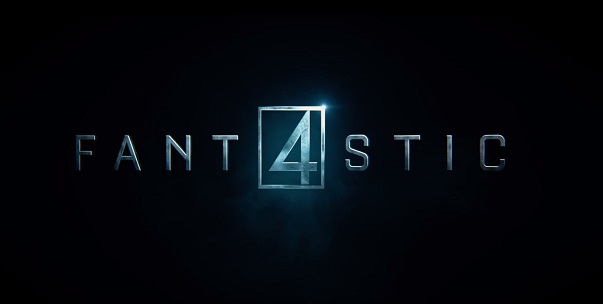 The second trailer for 20th Century Fox‘s Fantastic 4 is here and it brings a lot more substance and personality to the reboot than the first teaser managed. It shows us how Reed, Sue, Johnny, Ben, and Victor (yes, as in Doctor Doom) manage to get zapped to an alternate dimension where they absorb energy that gives them fantastic (pun intended) powers. We also get our first look at the new Doom. Check it out below!
Trailer: Fantastic Four – Official #1
https://www.youtube.com/watch?v=_rRoD28-WgU 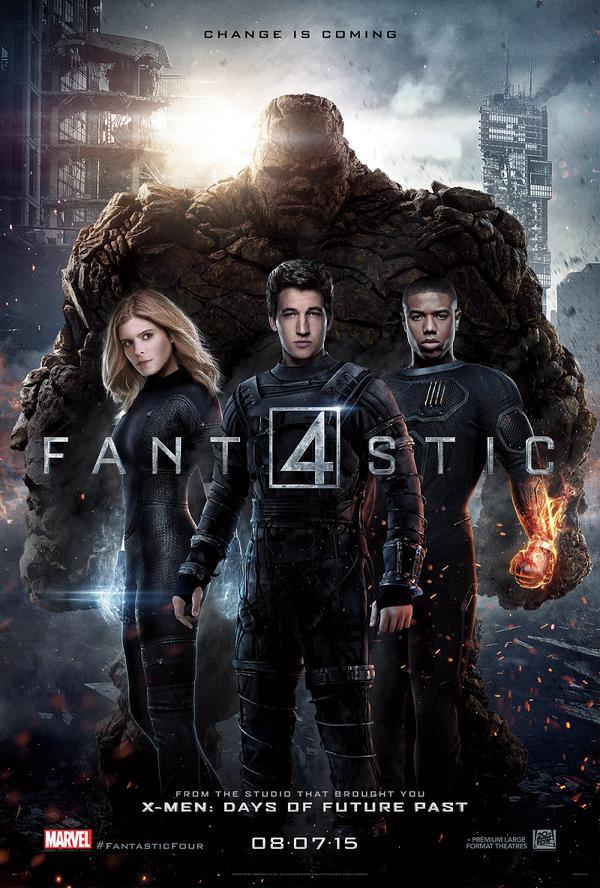 I’ve never been a fan of the Fantastic 4 comic, but I’m intrigued by this film. Fox is clearly attempting to cash in on some of the street cred that the recent X-Men films. No, this isn’t an “official” Marvel film, but it doesn’t look like the worst adaptation I’ve ever seen.