Everything You Want to Know About the STAR WARS: EPISODE VII Cast 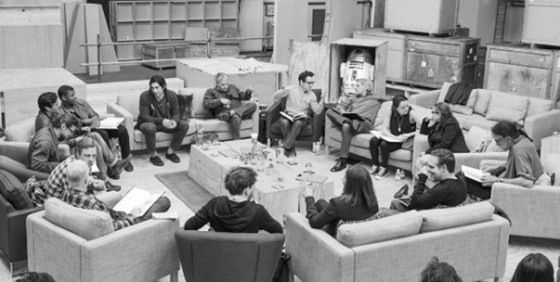 Yesterday the most epic casting picture of the year was released, for Star Wars: Episode VII. The internet exploded and we all took a sick day from work so that we could focus more on pressing our noses to the screens of our computers/phones/devices to get a better look at the great picture above. TO BE A FLY ON THAT WALL.

Okay maybe we didn’t need to take off work, but we definitely looked and squinted at that picture more times than anything else on the internet yesterday, and today we’re going to break it down, both new and returning cast. Buckle your seatbelts. We’re heading around the picture clockwise from J.J. Abrams (seated at 12 o’clock). Finally we’ll let you know who’s also involved, but not pictured. 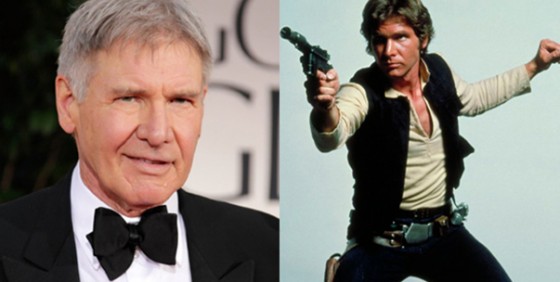 Sitting just to the right of director J.J. Abrams is Harrison Ford who is set to reprise his role as Han Solo from the original trilogy. He’s most recently treated us to the movie adaptation of Ender’s Game in his role as Colonel Graff and in Cowboys & Aliens as Woodrow Dolarhyde. 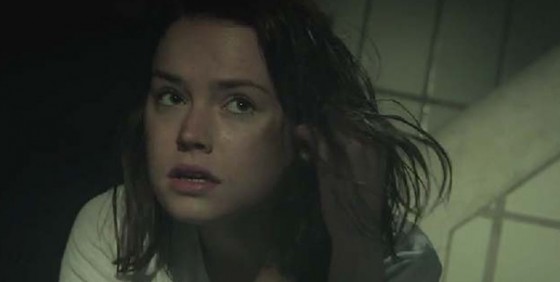 Newcomer, Daisy Ridley, is sharing the couch with Harrison Ford. She’s most recently been spotted in an episode of the British period drama Mr. Selfridge about the founding of the London department store. 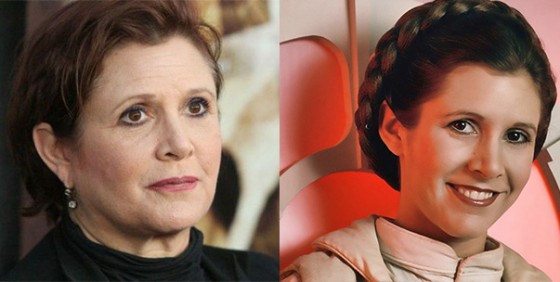 Daisy Ridley is caught deep in conversation with Carrie Fisher (is it interesting that Daisy Ridley’s sandwiched between Harrison Ford and Carrie Fisher? Parents?) who will be reprising her role as Princess Leia (Leia Solo). 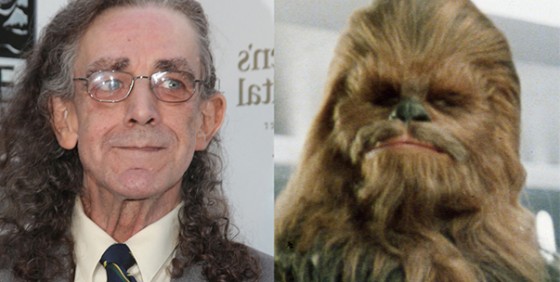 Next to Carrie Fisher is Peter Mayhew who fans will recognize even without his furry Chewbacca costume. I wonder if his new get-up for the movie will feature some graying fur to mark the 30 year passage of time. 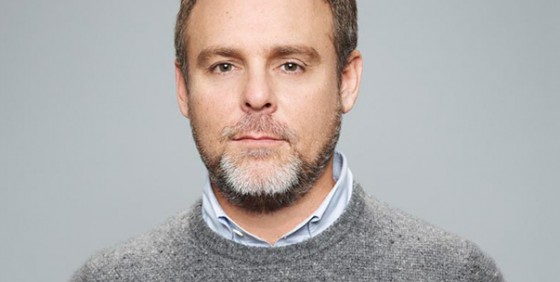 Producer Bryan Burk is seated next to Peter Mayhew. Even if you don’t know his name, you know his work. He’s produced the movies and television shows that we love to cover here at SciFi Mafia like Alias, Lost, Super 8, Mission: Impossible – Ghost Protocol, Alcatraz, Fringe, Star Trek Into Darkness, Almost Human, Believe, Person of Interest and Revolution. 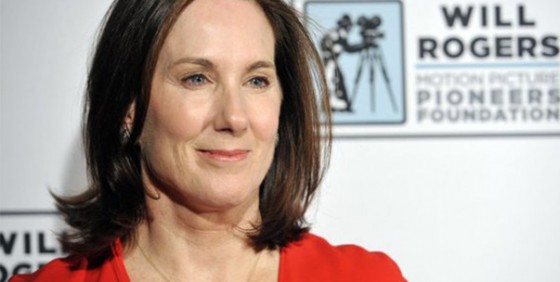 Lucasfilm president and producer Kathleen Kennedy is next in the circle. After Disney acquired Lucasfilm in October of 2012, she was appointed president and brand manager of the Star Wars franchise. Star Wars: Episode VII is her first movie project in her new position, but she’s no newbie to the production chair. She’s had a hand in bringing us Poltergeist (1982), E.T. the Extra-Terrestrial (1982), Raiders of the Lost Ark (1981), Jurassic Park (1993), just to name a few. 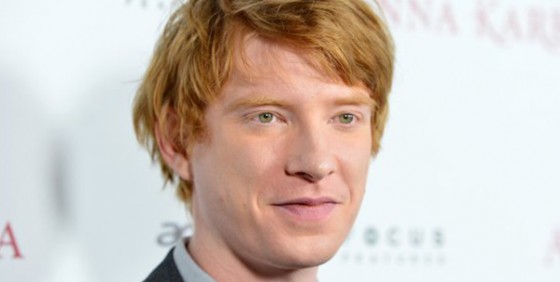 It’s hard to tell from the black and white picture, but the fella at the bottom of the circle with his back to us is Domhnall Gleeson whom we’ve recently adored in About Time, Dredd, and Harry Potter and the Deathly Hallows: Part 2. 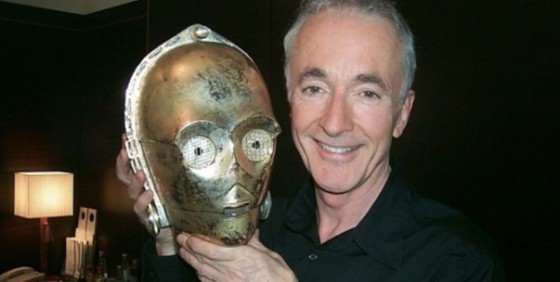 It’s a good thing he kept his slim physique, because Anthony Daniels is seated next to Domhnall Gleeson. Though with technology and CGI today we could have easily just managed with his perfect voice for C-3PO, but some things are just better done with costumes and make-up. I can’t wait to see Anthony Daniels’ C-3PO after 30 years. 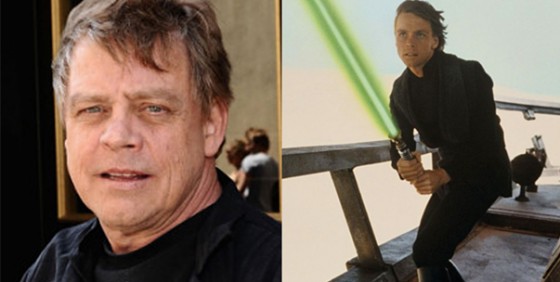 Anthony Daniels is turned to (and wearing a very similar shirt as) Mark Hamill who will be reprising his role from the original trilogy as Luke Skywalker. He’s enjoyed a lot of fun voiceover work recently on Turbo FAST, Adventure Time, Star Wars: Clone Wars, and Regular Show. 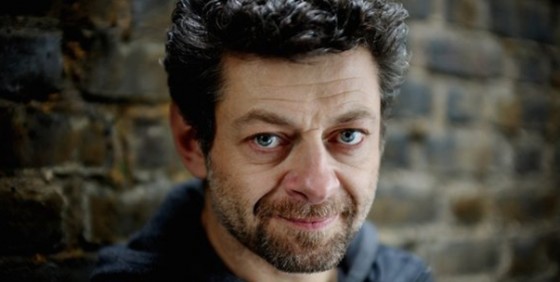 We’re used to seeing Andy Serkis in post production CGI in great films like The Hobbit: An Unexpected Journey (as Gollum) or Rise of the Planet of the Apes (as Caesar). Here we can see him next to Mark Hamill, pouring into his script. Will his character be humanoid? CGI enhanced? 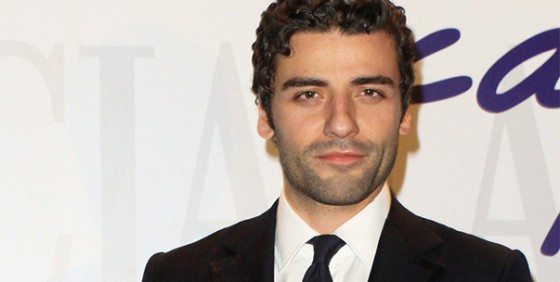 Oscar Isaac just wrapped filming on his recent role as Nathan in the sci-fi thriller Ex Machina which we’re also looking forward to in addition to his unnamed role in Star Wars: Episode VII. 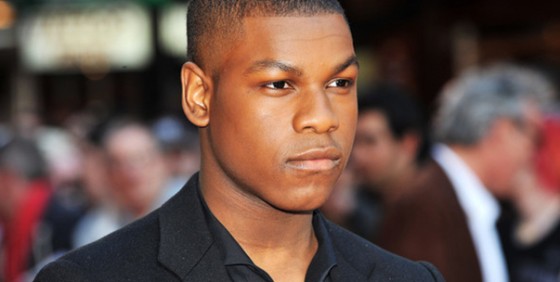 Oscar Isaac is sharing a couch with newcomer John Boyega whose acting chops we’ll get to preview soon in 24: Live Another Day in his role as Chris Tanner. 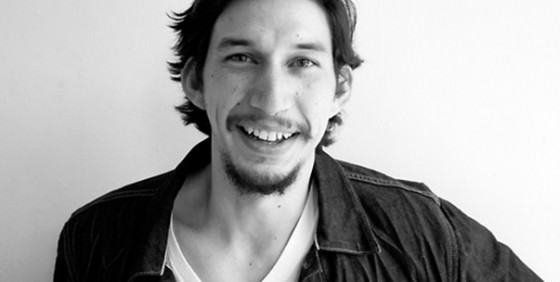 Adam Driver’s seat in the circle confirms the rumor that we reported back in late February that the Girl’s actor was in talks to join the film. He is supposedly our main villain. 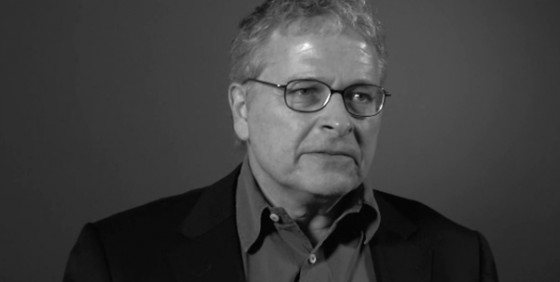 Rounding out the circle is writer Lawrence Kasdan, on whom all pressure really lies, am I right? Luckily he’s responsible for the screenplays for Star Wars: Episode V – The Empire Strikes Back and Star Wars: Episode VI – Return of the Jedi so we’re probably in good hands when it comes to the script feeling like the original trilogy. 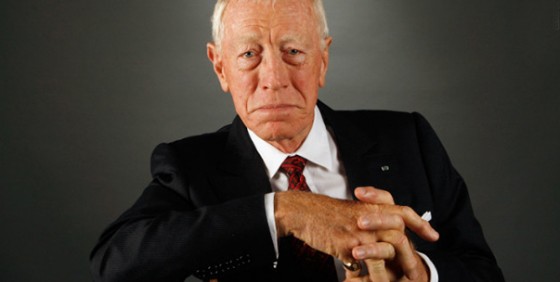 Not pictured in the circle above is Max von Sydow who has been named to join the cast, though in a role as yet undefined. We’ve enjoyed this veteran actor in several films including What Dreams May Come, Judge Dredd, Needful Things, Dune and The Exorcist. 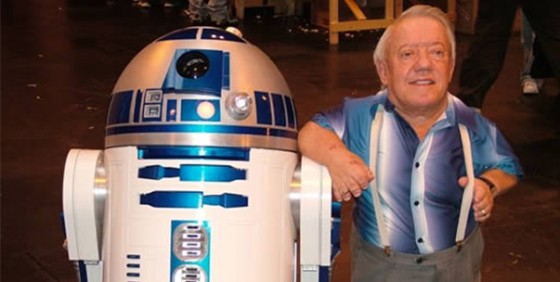 Also Kenny Baker who isn’t physically pictured in the cast read through (but yes, is represented in the crate behind J.J. Abrams) will be reprising his role as R2-D2 for the film.