Enjoy This 13 Minute Whopper Featurette for EDGE OF TOMORROW 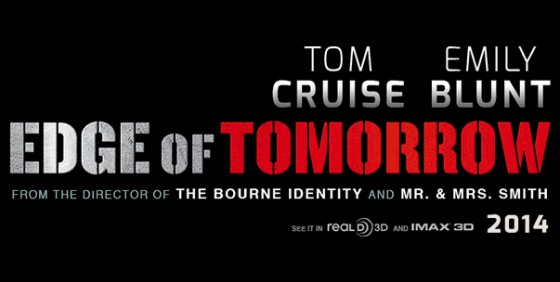 This featurette for Edge of Tomorrow is a beast at over 13 minutes. I’ll say that it does pretty much cover the same content that we’ve been posting in all our coverage. Meaning that I went into watching it worried that I might be spoiled and came out not really having learned anything new. So, it’s like same stuff, with fancy interviews from Tom Cruise and Emily Blunt.

Featurette: Edge of Tomorrow – Extended Behind the Scenes Look