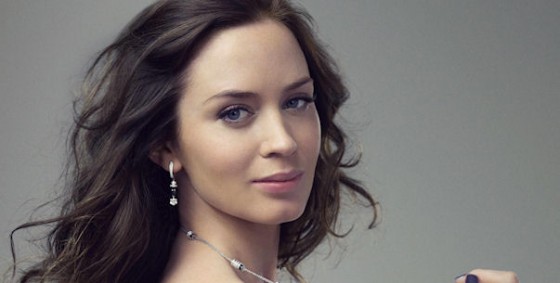 Back in December, we brought you news that Tom Cruise (Mission: Impossible – Ghost Protocol) was all but official to star in the Doug Liman (Fair Game, Jumper 2) directed big screen adaptation of Hiroshi Sakurazaka’s novel, All You Need Is Kill. Cruise is definitely on board to star in this sci-fi war film as the script was even reworked to accommodate Cruise’s age.

Now, THR reports that Emily Blunt (The Five-Year Engagement, The Adjustment Bureau) is in talks to star opposite Cruise in this Warner Bros. Pictures project as Valkyrie One, “one of humankind’s best soldiers.”

There’s one thing worse than dying. It’s coming back to do it again and again . . . When the alien Gitai invade, Keiji Kiriya is just one of many raw recruits shoved into a suit of battle armor and sent out to kill. Keiji dies on the battlefield, only to find himself reborn each morning to fight and die again and again. On the 158th iteration though, he sees something different, something out of place: the female soldier known as the Bitch of War. Is the Bitch the key to Keiji’s escape, or to his final death?

All You Need Is Kill  or We Mortals Are is slated to hit theaters in 2013.