DOCTOR WHO Goes to School in This Week’s New Episode, See the Clip and More 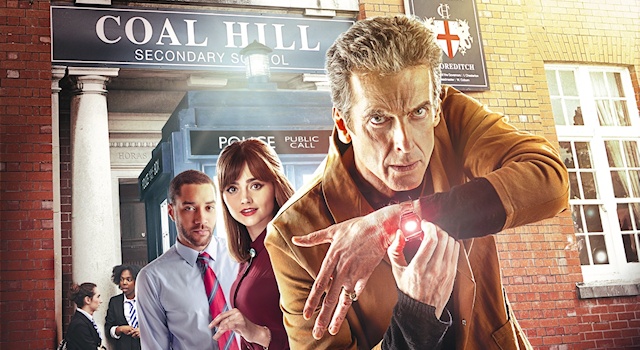 In this week’s new episode of Doctor Who… ah, it’s good ol’ Coal Hill School. The First Doctor’s granddaughter Susan went there, back when this all began. And now look, here’s Clara, who’s been teaching there at least since last November, when we saw her get the call from the Doctor, and where she’s now met the absolutely charming Danny Pink. By the way, Shoreditch, where the school is located, is an area in London. Feel free to show off that bit o’ knowledge wherever you like.

And oh dear, the Doctor is now the school’s caretaker (thus the episode title, “The Caretaker”), which in England means he’s the new custodian. That can’t be good.

Check out the synopsis below, and note that the episode was written by showrunner Steven Moffat and Gareth Roberts, who has written many excellent episodes, including “The Lodger” (remember when the 11th Doctor became James Corden’s roommate, way before James Corden was named as Craig Ferguson’s replacement on The Late Late Show?) and “The Unicorn and the Wasp,” when the 10th Doctor took Donna to meet Agatha Christie.

The Caretaker
Season 8 | Episode 6 | Original Airdate: September 27th, 2014 | 9:00PM
When terrifying events threaten Coal Hill school the Doctor decides to go undercover. The Skovox Blitzer is ready to destroy all humanity – and worse, any second now, Danny Pink and the Doctor are going to meet.

Oh good, hopefully they really will meet, and Danny can become a companion with Clara, like Mickey did with Rose, but hopefully with a better outcome for Danny and Clara than it was for Mickey and Rose. We shall see.

Before we do, though, check out the gallery pics and screenshots, followed by a TV spot, and clip from the episode, and a really charming clip from Peter Capaldi‘s upcoming appearance on The Graham Norton Show: 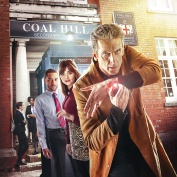 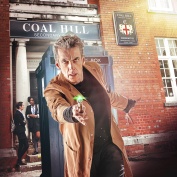 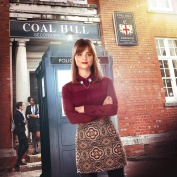 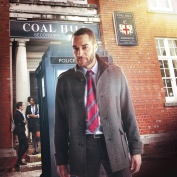 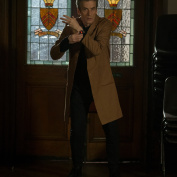 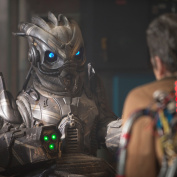 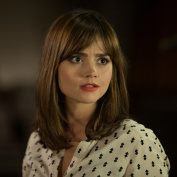 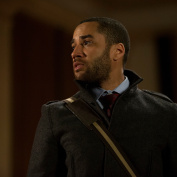 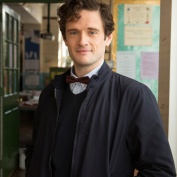 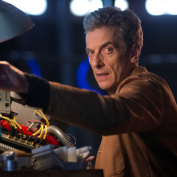 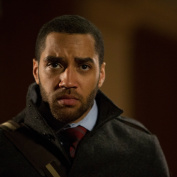 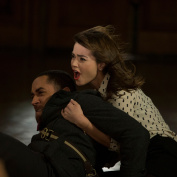 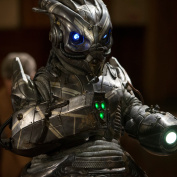 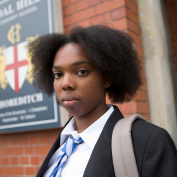