DOCTOR WHO Catch Up and Prep Roundup 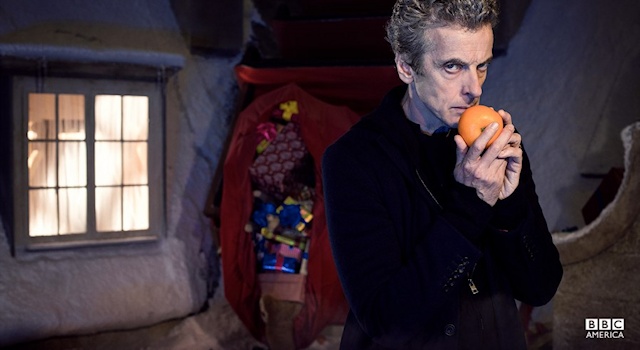 Get ready, because this Doctor Who roundup is much bigger on the inside. Two featurettes from Season 8 (one about the season finale, the other a panel discussion of the season with the showrunner and stars) plus some answers to lingering fan questions, a TV spot, a clip, and pics from the upcoming Christmas special, and even more are here to help you celebrate (or escape, or recover from) the season.

First up, a featurette about the Season 8 finale, then the BBC Q&A:


Next up for we Whovians, the Doctor Who Christmas Special on Christmas Day. Thanks once more to BBC America for understanding that we Americans have our priorities straight, and need to see the special the same day as our friends in the UK, and agree that it’s the best topper for the day.

This year’s special is entitled “Last Christmas,” and features the excellent Nick Frost (familiar to most of us as the co-star of Simon Pegg’s Cornetto Trilogy movies–Shaun of the Dead, Hot Fuzz, and The Worlds End) as Santa Claus. Check out some screen shots and gallery pics of the cast, followed by the official synopsis and more info on what to expect, followed by a TV spot and clip to tie it all up with a lovely virtual bow: 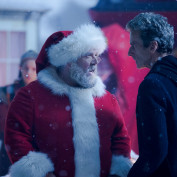 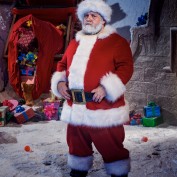 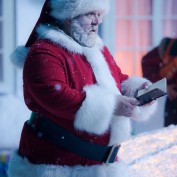 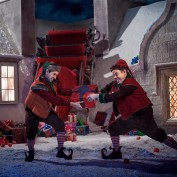 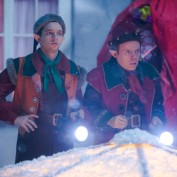 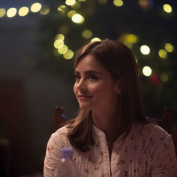 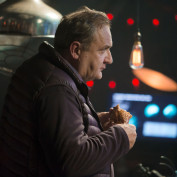 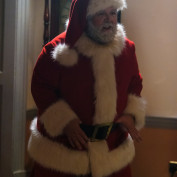 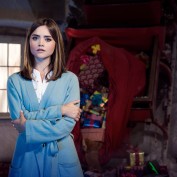 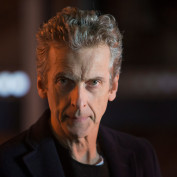 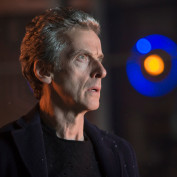 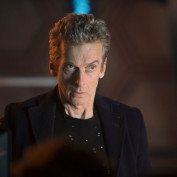 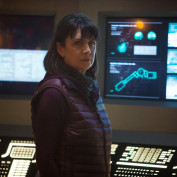 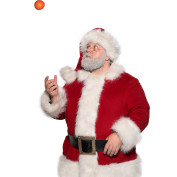 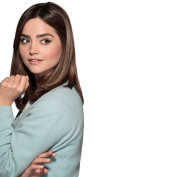 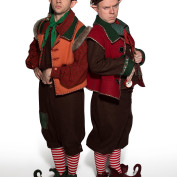 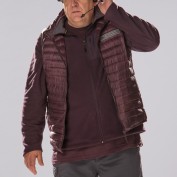 It’s Christmas in the North Pole when the Doctor and Clara return to BBC AMERICA in an all-new Christmas special. Last year’s special featured the emotional regeneration that marked the start of Peter Capaldi’s run as the Twelfth Doctor. This year the Time Lord and his companion are in for an all-new adventure as stars Capaldi and Jenna Coleman are joined by Nick Frost (The Worlds End, Shaun of the Dead) as Santa Claus! Previously announced guest stars include Michael Troughton (Breathless, The New Statesman), son of Second Doctor Patrick Troughton, Natalie Gumede (Coronation Street, Strictly Come Dancing), Faye Marsay (Pride, The White Queen), and Nathan McMullen (Misfits, Casualty). Written by Emmy® Award winner Steven Moffat (Sherlock, Coupling) and directed by Paul Wilmshurst (Strike Back, Combat Kids), the 2014 Christmas Special will air on BBC AMERICA.

Here’s a bit more info on the special, via BBC America:

You can watch Doctor Who: Last Christmas on BBC AMERICA only hours after it airs in the UK. See the Doctor and Clara face their last Christmas trapped on an arctic base, under attack from terrifying creatures. Who are you going to call? Santa Claus!

See movie star Nick Frost join the ‘Whoniverse’ as he injects his special brand of humor and grit into that famous red suit as Santa Claus. Nick on his version of Santa: “There’s a percentage of ‘Ho Ho Ho’ as every good Santa needs, but that’s all people ever see of Santa. They never see him day-to-day or when he’s a bit grumpy, or when he’s in a playful mood or if he’s a bit cross. I’ve tried to get all those sides to him. Hopefully he’s funny. I wanted him to be funny and I wanted him to be like what he is essentially – and that’s the spirit of Christmas.”

Steven Moffat on what you can expect this year: “Well obviously as everyone knows from the end of “Death in Heaven” (season finale), it’s the ultimate meeting of Christmas heroes; Santa Claus meets Doctor Who. The buddy movie you’ve always wanted. In addition to that, it’s quite surprising – it won’t be what some people expect because it’s a thriller of an episode. The Christmas element is covered in the fairly notable form of Santa Claus and the elves and their sleigh. But the rest of it is very much Doctor Who – scary, in a polar ice cap base, scientists under threat. I keep describing it as Miracle on 34th Street meets Alien.”

After losing Danny Pink and walking away from her TARDIS adventures, see Clara Oswald reunite with the Doctor in the most unusual way. Jenna Coleman on the reunion: “She’s just really glad to be back with him. She’s dealing with the death of Danny Pink but happy to be back in the arms of the TARDIS again, and meeting Santa. A lot of the episode is about telling that adventure, and it’s about the Doctor and Clara resolving what they’ve just been through.” Steven Moffat adds: “They’re brought together by a crisis that returns the Doctor to Earth to help Clara. The stuff that separated them, the lies they told each other – all of that will be addressed in this episode.”

Peter Capaldi on his first [full] Christmas special: “It’s all very festive and even though you’re shooting in October it does lull you into the festive spirit, because there are lots of Christmassy things around. There’s a roast dinner going on in Clara’s house and a big Christmas tree. There were also lots of tangerines!” Peter on what viewers can expect: “It’s both really scary and really festive. It manages to be quite frightening and still have Santa Claus in it. It is extremely Christmassy but there is a plot line in it that is quite dark and I think Steven (Moffat) has done a brilliant job at balancing those two things. It’s perfect for Christmas viewing – it supplies everything that Doctor Who should supply at Christmas. It’s scary but it leaves you feeling warm and cheerful.”

And as speculation continues, tune-in to learn if Clara Oswald will continue to join the Twelfth Doctor on his adventures in 2015.

Go to BBCAMERICA.com where we’re celebrating the #12DaysofWhomas by giving fans daily features, Christmas Special primers for those still new to Doctor Who, exclusive interviews, infographics and in-depth features on Whomases past and present.

Settle in with the family for a Christmas Day marathon as BBC AMERICA airs all 12 episodes of Peter Capaldi’s first season as the Doctor on Thursday, December 25, beginning at 8:00am ET. The marathon leads into the 2014 Christmas special at 9:00pm ET.

And finally, experience the 10 year anniversary of Doctor Who Christmas specials on the eve of the holiday by catching past specials including “A Christmas Carol,” “The Doctor, The Widow and The Wardrobe,” “The Snowmen,” “The Next Doctor,” “The Christmas Invasion” and more on Wednesday, December 24, beginning at 6:00pm ET.