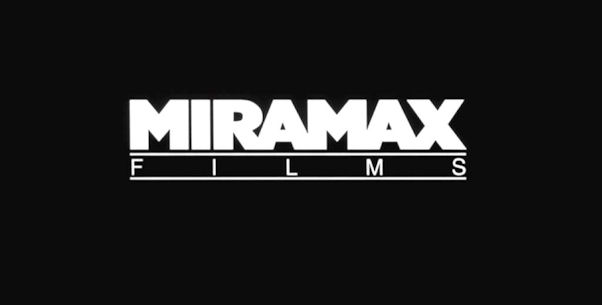 Disney has sold Miramax Films to construction executive Ronald Tutor and Colony Capital For approximately $660 million. Disney put the former New York-based company up for sale earlier this year after folding it into its parent studio in Burbank.

From the press release,

The sale of Miramax Films includes rights in over 700 film titles, including Academy Award winners like Chicago, Shakespeare in Love and No Country for Old Men. Also included are non-film assets, such as certain books, development projects and the “Miramax” name.