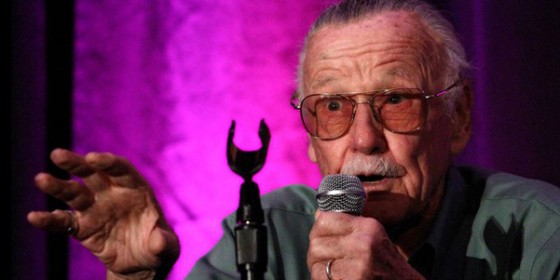 Stan “The Man” Lee is, as always, hilarious and just about one of the nicest guys you’ll ever meet. He returned to Dallas Comic Con for a second headlining appearance this year. Because his visit was cut short (only appeared on Saturday), Lee kindly added signing time on Friday evening before the Con officially kicked off on this past Saturday. For all, on Saturday, Lee’s Q&A panel brought laughs and marvelous insight into one of his most famous characters, Spider-Man.

Lee ran through the initial negative reaction from Marvel to his idea of a teenage superhero called Spider-Man and touched on two very interesting aspects to the fan fave web slinger.

For one, Stan Lee will actually become a playable character in Activision Publishing Inc.’s upcoming Amazing Spider-Man video game, developed by Beenox Studios. The Stan Lee character will actually have web-slinging powers to swing around town with his own mission to “collect pages of his latest script,” but only if you pre-order the game at Amazon. The Amazing Spider-Man hits stores June 26, 2012 for the PS3, Xbox 360, and Wii. This is the screen shot Lee was talking about of his playable character. 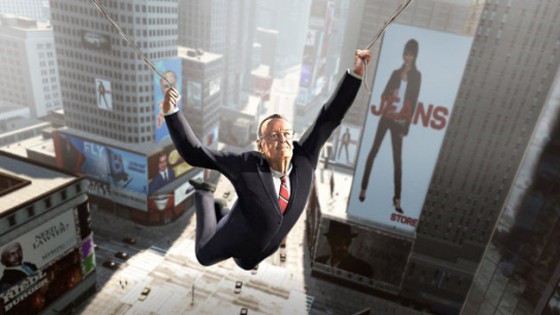 And at the prompting of special guest moderator, Jimmy Palmiotti, Lee answered a question about Spider-Man’s romantic history – MJ versus Gwen Stacy.

“When I was a young man, I was not lucky enough to know either a Gwen Stacy or a Mary Jane. Very few teenagers would have known a Gwen Stacy or Mary Jane. I’ll tell you a funny thing about that though. Originally, I came up with Gwen Stacy and John Romita and I worked on her and he drew her as beautiful as you could make a girl and I tried to write her as though she’s the nicest girl. I wanted Peter to fall in love with her and eventually, they’d get married.

Then we introduced Mary Jane and it was as though she was a real living person. We couldn’t stop her from being the one with the most personality. Gwen Stacy, I really tried to make a really lovely, wholesome, pure, wonderful girl but Mary Jane, we made her hip, and cool, and with it, and modern, and fun!

After a while, it was as if they were living people and we couldn’t find a way to make Gwen Stacy as interesting as Mary Jane. And then of course, the writer Gerry Conway, he must have felt the same way because he killed Gwen Stacy. (crowd laughs) I thought it was a terrible thing to do because a few issues earlier, I had killed her father, Captain Stacy. And it was as though we had something against the whole Stacy family!”

And the most exciting news for fans came with the announcement that Stan “The Man” Lee will be returning to Dallas in October for Fan Days! So, if you missed him at Dallas Comic Con, don’t worry, you’ll have another chance to see him this fall.