Daredevil Suit Gets a Dramatic Reveal in Final Teaser 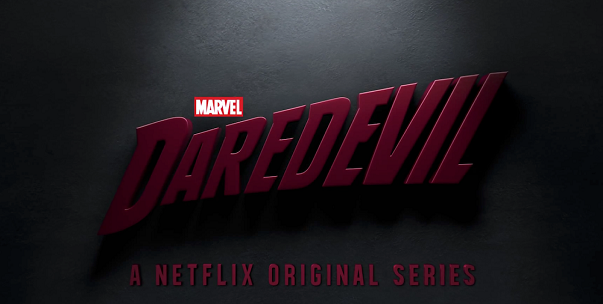 We’re just hours from the premiere of Daredevil on Netflix, and Marvel decided to remind us with one last teaser. This one features a glimpse of one of the series best kept secrets: the official red suit the titular hero will don in the series. Check it out below!