Dan Brereton Returns on This Week’s WHERE MONSTERS DWELL 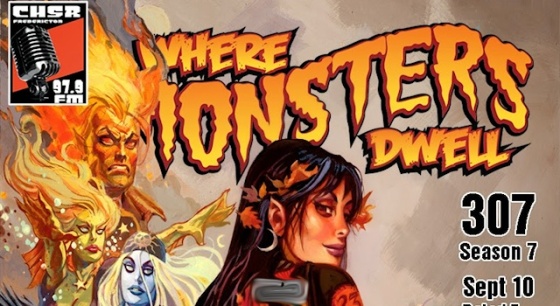 This week on Where Monsters Dwell, our favorite live radio show all about the best and latest in comics and pop culture, the guys welcome back a favorite to the Monster Cave: Dan Brereton. Brereton has a lot going on right now; not only is he currently illustrating a Batman story that he wrote for DC Digital First, but he also has two brand new art books coming out this November: Nocturnals: Legend, a retrospective art book for the 20th anniversary of Nocturnals; and Enchantress: The Art of Dan Brereton. 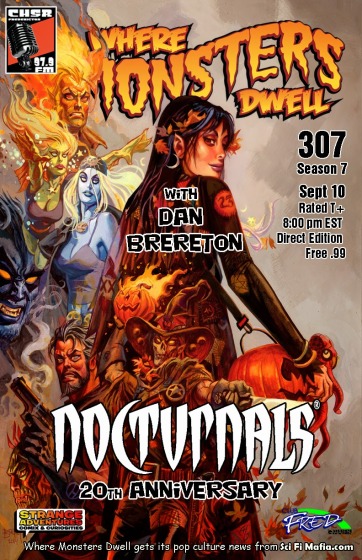 Join the guys as they sit and talk with Dan about everything he has coming up. You can post any questions or comments you may have on the WMD Facebook wall or give the show a call during the broadcast at 506-452-6056 (they’re in Canada).