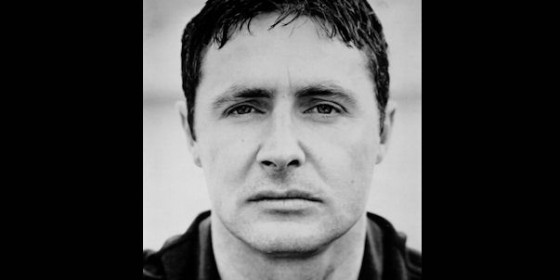 O’Hara previously worked with Jon Favreau on 2001’s Made, in-which he played “The Welshman“. Made was both written and directed by Favreau.