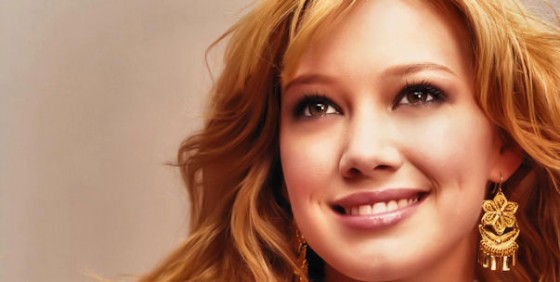 That report was followed by an anonymous rumor that we were sent about Dominique McElligott (The Guard) having already landed the role of Gwen Stacy.

Now, via an interview that The Globe and Mail conducted with NHL hockey player Mike Comrie, who happens to be the husband of Hilary Duff, it was revealed that Hilary Duff (The Story of Bonnie and Clyde) could be in the running for a role in Sony’s upcoming Untitled Spider-Man Reboot.

The interview apparently took place at Hilary Duff’s Hollywood home, where the interviewer discovered a script entitled Spider-Man on their table.

from The Globe and Mail:

“The kitchen contains evidence of their professional lives – his daily diet is posted on the fridge (from a bacon cheddar burrito for breakfast to five pigs-in-a-blanket as a nighttime snack) and a script marked Spiderman sits on the table, with lines for a character simply called “girl” highlighted in yellow (rumours swirl about who Spidey’s love interest will be in the series’ next instalment.)”

The as yet Untitled Spider-Man Reboot is slated to hit theaters on July 3rd, 2012.