CINDERELLA Dazzles in This New Trailer 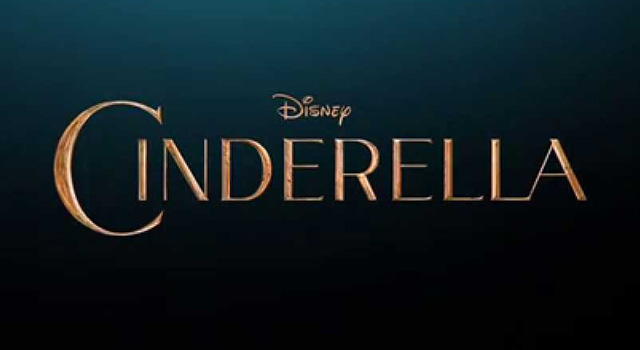 Disney‘s live action Cinderella directed by Kenneth Branaugh and starring Helena Bonham Carter (Harry Potter and the Deathly Hallows) as the Fairy Godmother, Lily James (Downton Abbey) as Cinderella and Richard Madden (Game of Thrones) as Prince Charming is proving to be off to a magical start with its first trailer. Check it out below.