Check Out These Cool Propaganda Posters for ENDER’S GAME

After looking at these propaganda posters for Ender’s Game, you’ll wish you’d had an opportunity to train for the next invasion. Here are three posters with our first look at the battle school from a distance, and of some of the destruction by the “Buggers.” 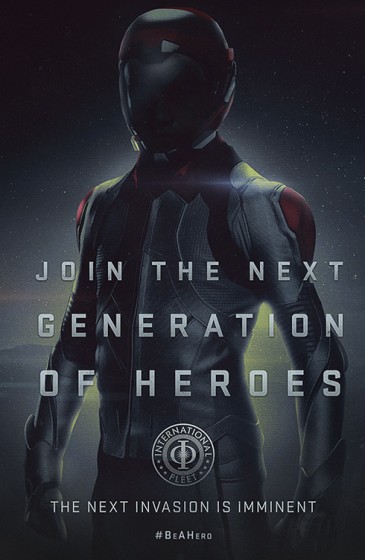 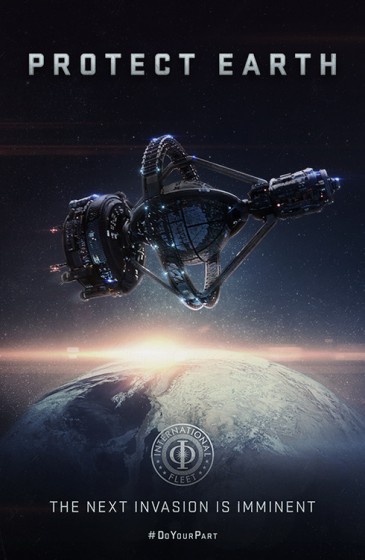 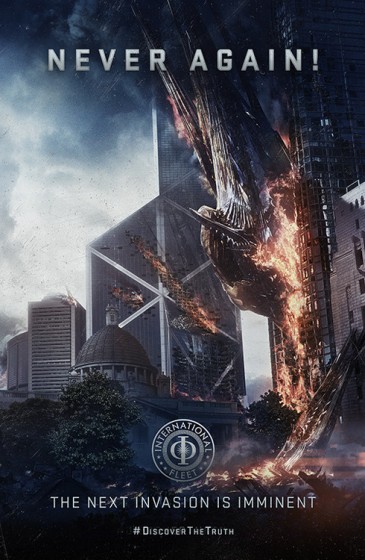 All these were found on the viral propaganda site for the movie, that we’ve covered previously.