Casting for THE MORTAL INSTRUMENTS: CITY OF BONES Just Got Creepy 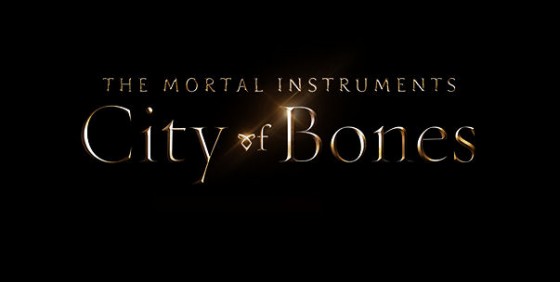 Just a few days ago, we brought you continuing coverage of the casting for the big screen adaptation of Cassandra Clare’s New York Times best-selling YA series, The Mortal Instruments: City of Bones. Aidan Turner, the Being Human vamp will now playing a werewolf in this film and is joined by Warehouse 13’s C.C.H. Pounder who has the authoritative mystique about her to hold a powerful position in a secret society. 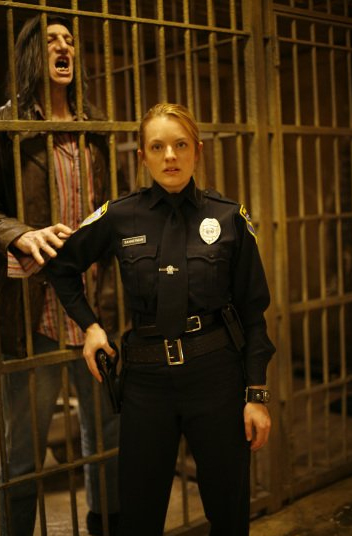 [Look behind Elizabeth Moss! (Still from Fear Itself)]

Clare has just confirmed the latest casting on her blog of the nearly seven-foot tall Stephen R. Hart (Silent Hill) to play Brother Jeremiah, a member of the elite group of Shadowhunters, called The Silent Brothers. Silent is an apt description since Brother Jeremiah has “mutilated his body- removed his eyes, sewn his mouth shut and covered his body with runes.” Needless to say, Hart will be having some fun with special effects make-up.

Here’s what Clare had to say on this casting decision:

“The Silent Brothers are archivists, but that is not all they are,” interrupted Hodge, sounding as if he were running out of patience. “In order to strengthen their minds, they have chosen to take upon themselves some of the most powerful runes ever created. The power of these runes is so great that the use of them—” He broke off and Clary heard Alec’s voice in her head, saying: They mutilate themselves. “Well, it warps and twists their physical forms. They are not warriors in the sense that other Shadowhunters are warriors. Their powers are of the mind, not the body.”

Brother Jeremiah, who brings Clary and Jace to the Silent City, is:

Dude seems appropriately creepy to me. Also he will be buried under pounds of makeup and robes. Interested to see how the Silent Brothers turn out visually.

Synopsis for City of Bones, the first book of The Mortal Instruments series:

City of Bones begins with a sixteen-year old girl named Clary Fray (Lily Collins,) who lives in New York with her mother, an artist. She comes home one night to find her apartment ransacked, her mother gone — and a slavering demon ready to tear off her head. Once the demon’s dealt with, Clary follows the clues to her mother’s disappearance into an alternate New York filled with hideous demons, hard-partying warlocks, not-what-they-seem vampires, an army of werewolves and the scariest thing of all: the secrets of her mother’s past. She also finds herself torn between two boys — her best friend Simon, for whom she’s developing new feelings, and the mysterious demon hunter Jace, who has a past more tangled than her own. She becomes a part of the secret word of the demon hunters, or Nephilim, and as she does discovers she might be more connected to them than she originally thought.