By the Power of Grayskull! MASTERS OF THE UNIVERSE Movie Gets A Writer 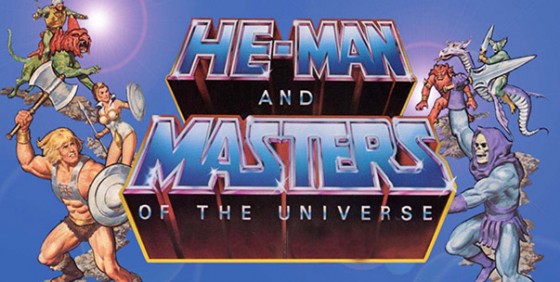 Ah, this is my youth. Afternoons with He-Man and She-ra were a big part of my childhood, and probably like most people in my generation, we are both excited and cautious for the He-man movie Masters of the Universe.

It has gone from Mattel toyline to afternoon cartoon, comic series, and yes it was made into a live action (80s-licious) movie with Dolph Lundgren (He-Man), Frank Langella (Skeletor) and Courtney Cox (Julie Winston). It is set to be adapted for a second time and this go round will add a Pirates of the Caribbean writer.

Having worked as a writer for all of the Pirates movies, Terry Rossio is ready to put some work in on planet Eternia and defending castle Grayskull from Skeletor for Columbia Pictures. This according to THR. Masters of the Universe is on the hunt for a director as Jon M. Chu is no longer involved.

We’ll keep you posted on the latest for Masters of the Universe.