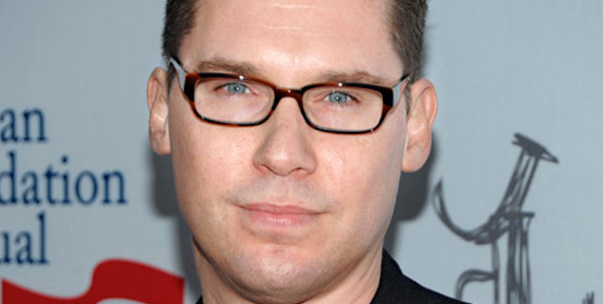 With Bryan Singer‘s success filming the last three X-Men movies for 20th Century Fox it’s obvious that he would be the first choice to direct the next installment, X-Men: Apocalypse. Not to mention that he’s been promoting it on the sly (Twitter) since before X-Men: Days of Future Past even opened in theaters, having already begun a concoction of the story.

So sometimes news files into a more “duh” category, but officially official is the news that 20th Century Fox has named him to be the director while Simon Kinberg pens a script from the story hatched by Singer, Kinberg, Michael Dougherty and Dan Harris according to Deadline.

We can expect X-Men: Apocalypse to start filming sometime next year and to grace our theaters May 27, 2016.