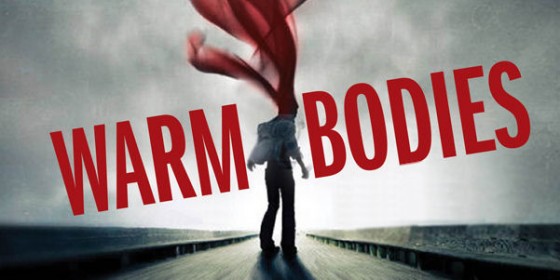 If you missed the hilarious and heart warming Warm Bodies starring Nicholas Hoult (X-Men Days of Future Past) when it was in theaters, you have a chance to redeem yourself coming this month. You could wait until June 4th for the Blu-Ray and DVD release, or you can catch the early digital download release May 14th. Here’s the press release.

A funny new twist on a classic love story, Warm Bodies is a poignant tale about the power of human connection. After a zombie epidemic, R (a highly unusual zombie) encounters Julie (a human survivor), and rescues her from a zombie attack. Julie sees that R is different from the other zombies, and as the two form a special relationship in their struggle for survival, R becomes increasingly more human – setting off an exciting, romantic and often comical chain of events that begins to transform the other zombies and maybe even the whole lifeless world.

The Blu-ray Disc and DVD bonus features include deleted scenes, a gag reel, audio commentary with screenwriter/director Jonathan Levine and actors Nicholas Hoult and Teresa Palmer as well as multiple featurettes going behind-the-scenes of Warm Bodies. The Warm Bodies Blu-ray Disc and DVD will be available for the suggested retail price of $39.99 and $29.95, respectively. 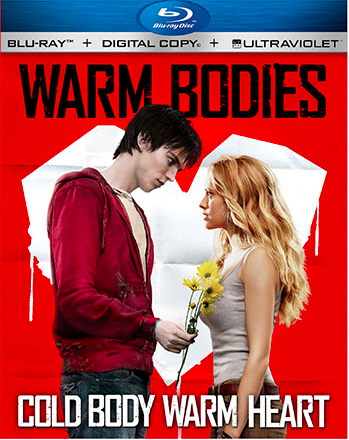 Warm Bodies is available for preorder from Amazon; here’s the link: