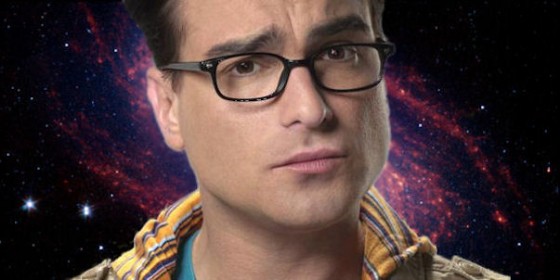 Now, Deadline reports that Johnny Galecki (The Big Bang Theory) has joined the cast of Niccol’s as yet Untitled Justin Timberlake/Amanda Seyfried Thriller. The actor will be playing the best friend of Timberlake’s character.

The film is set in a society where time is the new currency, the rich are essentially immortal and the rest of society has to struggle to survive. Cillian Murphy will be playing a member of the law enforcement organization known as the Timekeepers. Justin Timberlake will play a man who goes on the run, and takes an heiress (Amanda Seyfried) hostage after he comes into a fortune of “time” and becomes the target for a murder investigation. Vincent Kartheiser will play Seyfried’s father, Collins Pennie will play the right-hand man of Murphy’s character, and Olivia Wilde will play Timberlake‘s mother.

[Update: November 1st]
Alex Pettyfer (I Am Number Four) and Matt Bomer (Chuck, White Collar) have both joined the cast in as-yet unknown starring roles, and the film has been re-titled to the very simple one word moniker of NOW.