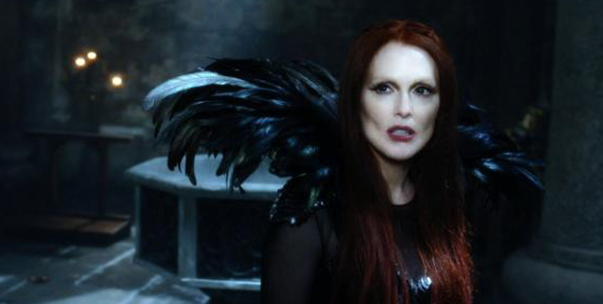 There’s going to be a whole lot of battling darkness according to this new trailer for Seventh Son starring Julianne Moore (The Hunger Games: Mockingjay Part 1) as Mother Malkin, Jeff Bridges (The Giver) as Master Gregory, and Ben Barnes (The Chronicles of Narnia: The Voyage of the Dawn Treader) as Tom Ward. Like fantasy? You’ll love Seventh Son.