ANT-MAN Goes On Without Edgar Wright 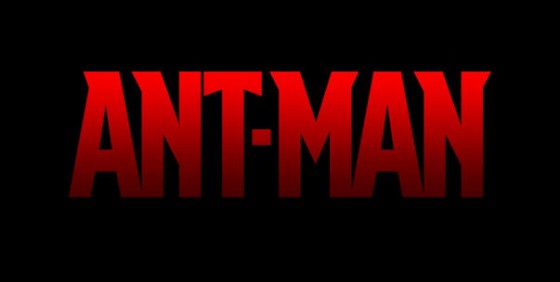 We’ve been getting really excited about the upcoming Marvel film Ant-Man, and have been reporting most recently on its casting of Michael Douglas (playing Hank Pym) and Paul Rudd (playing Scott Lang), and Lost’s Evangeline Lilly in an unnamed role. 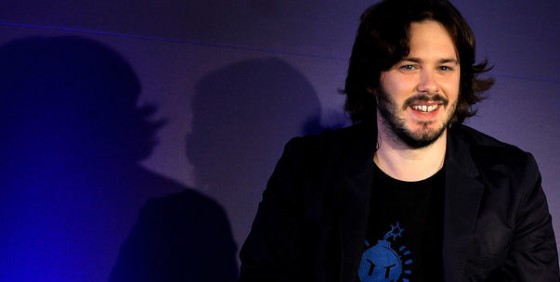 In sad news posted over the weekend, Ant-Man director, and previous director of Shaun of the Dead, Hot Fuzz and The World’s End (the three movies also known as The Cornetto Trilogy), Edgar Wright has left the film due to creative differences with Marvel. Here’s is the statement released by the studio.

Marvel and Edgar Wright jointly announced today that the studio and director have parted ways on ANT-MAN due to differences in their vision of the film. The decision to move on is amicable and does not impact the release date on July 17, 2015. A new director will be announced shortly.

In reaction to the news, director Joss Whedon posted this picture on twitter, raising a Cornetto in solidarity.

We’ll keep you posted on the latest for Ant-Man.