It’s getting closer, can you feel it? It’s like a crescendo of videos and still pictures from the upcoming, oh-so-highly anticipated premiere of American Horror Story: Coven. Today we have not only two new cool artsy teaser trailers, but screenshots featuring the beloved Jessica Lange, and AHS newcomer Kathy Bates. 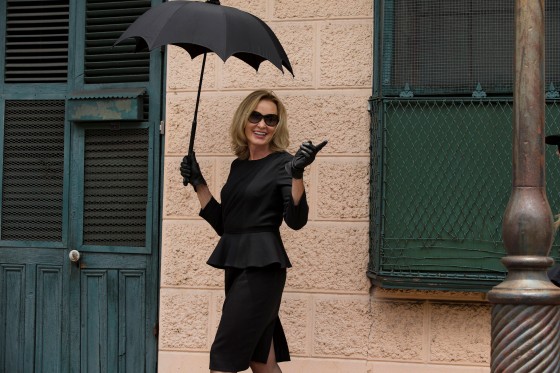 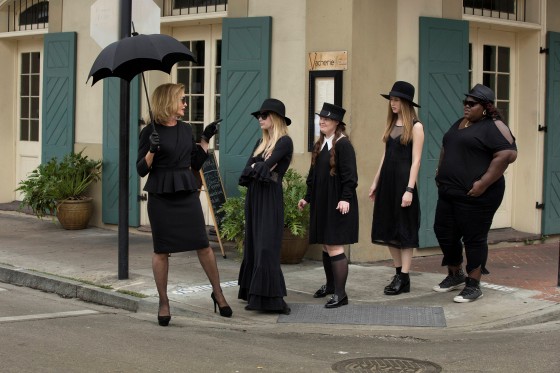 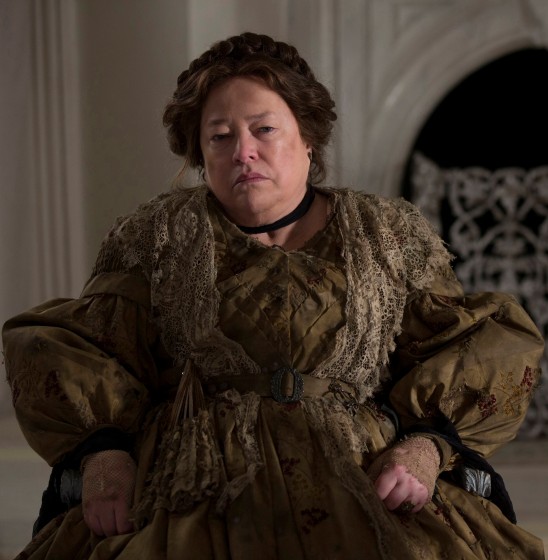 Co-showrunner Ryan Murphy said that Jessica Lange would be a “glamour cat” this season, and yes, she does look absolutely gorgeous, and a galaxy away from last season’s Sister Jude. I’m also loving that it at least looks like each student gets to express her own personal style within the apparent all-black -and-a-hat requirement. Poor Kathy Bates looks a little the worse for wear, but hopefully that’s just a temporary condition.

As always, these videos that feature the perfectly creepy rendition of “House of the Rising Sun” are all under FX “kill” orders on November 5, so view ’em while you can:

Our wile has style… American Horror Story: Coven, Premieres Wednesday, October 9 at 10p only on FX.