AMC, Take Note: This Fan-Made Title Sequence For THE WALKING DEAD Is Awesomesauce! 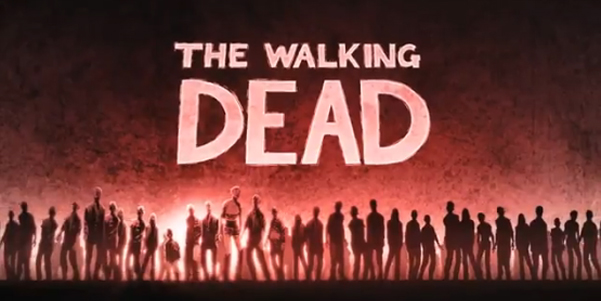 This fan-made title sequence by writer/director Daniel Kanemoto for the upcoming live-action television adaptation of Robert Kirkman’s comic book series, The Walking Dead, is so awesome that AMC should just pay him for it. Kanemoto actually deconstructed his own copies of the comics and used the artwork by Charlie Adlard and Tony Moore to compose the opening sequence.

“We are arriving at that unique moment in time where the term ‘fan-made’ becomes moot. This is extraordinary.”

Daniel M. Kanemoto won the Gold Medal for Best Animated Short at the Student Academy Awards for his 1999 debut, A Letter From The Western Front.

The Walking Dead premieres on October 31st on AMC.