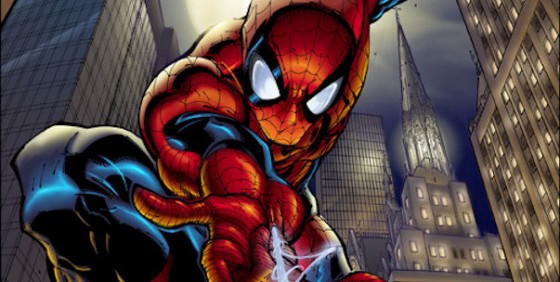 Columbia Pictures has brought in Alvin Sargent to do some work on the script for the Untitled Spider-Man Reboot. Sargent previously did some uncredited script work on the first Spider-Man film and co-wrote both Spider-Man 2 and Spider-Man 3.

THR is reporting that Sargent is doing a “production polish” on the original script written by James Vanderbilt (Zodiac). Sargent was in the middle of working on Sam Raimi‘s Spider-Man 4 when that project was shut down.