The last footage we posted for Cartoon Network‘s Beware the Batman came in April of last year. We got the poster even earlier. But after that tease we were forced to wait, and wait. Then we were promised this January that we’d be getting the series this summer, and now it looks like this will actually be happening next month, when the series premieres Saturday morning, July 13 at 10/9c. Finally!

To celebrate, Cartoon Network has released this trailer for the season:

Here’s a reminder of the synopsis, and that teaser trailer and poster from last year: 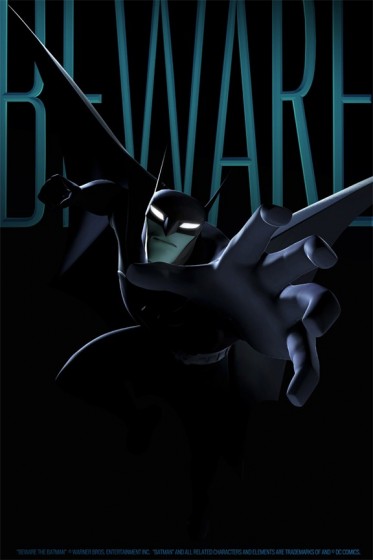 Coming soon to Cartoon Network! A cool, new take on the classic Dark Knight franchise, Beware the Batman incorporates Batman’s core characters with a gallery of new villains not previously seen in animated form. Along with backup from ex-secret agent Alfred and lethal swordstress Katana, the Dark Knight faces the twisted machinations of Gotham City’s criminal underworld led by the likes of Anarky, Professor Pyg, Mister Toad and Magpie. Produced by Warner Bros. Animation, this action-packed detective thriller deftly redefines what we have come to know as a “Batman show.” Featuring cutting-edge CGI visuals, Beware the Batman, based on characters from DC Comics, is coming to Cartoon Network’s DC Nation block in Summer 2013.

Can’t wait to check this out.