Add SIN CITY: A DAME TO KILL FOR Events to Your SDCC Schedule, Plus New Poster 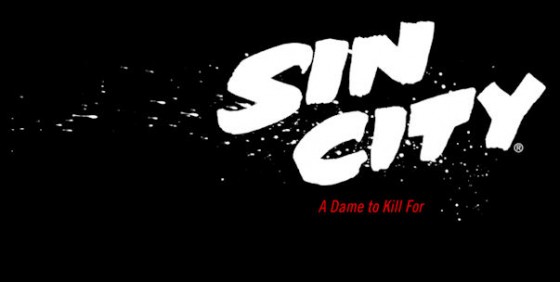 At SDCC this year you’ll be able to check out the Hall H panel for Sin City: A Dame to Kill For with Jessica Alba, Josh Brolin, Rosario Dawson, Robert Rodriguez and Frank Miller along with display of the film’s gorgeous cars at Petco Park throughout the entire Con. More details on all that and more below. But first, enjoy the final poster! 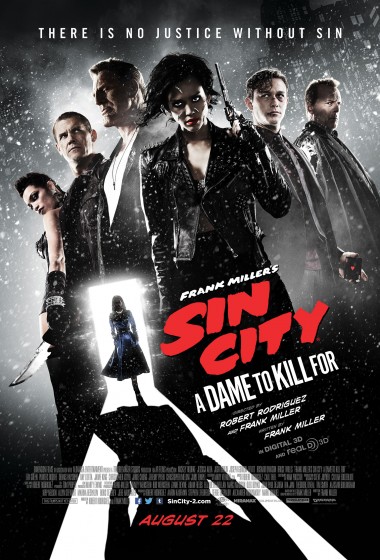 SIN CITY EXPERIENCE AT PETCO PARK
– Throughout Comic-Con
The film’s classic cars will be on display at Petco Park parking lot throughout Comic-Con (July 24-27) against a 102-foot long Sin City skyline. The cars will will include a 1985 Dodge Diplomat, 1955 Chevrolet Bel Air, 1960 Chevy Corvette, 1959 Cadillac el dorado, 1964 1/2 Ford Mustang convertible and 1949 Cadillac Sedanette. There will also be a Sin City style photo booth, a live DJ every day and promo giveaways (t-shirts, poker chips, playing cards, mini posters and books).