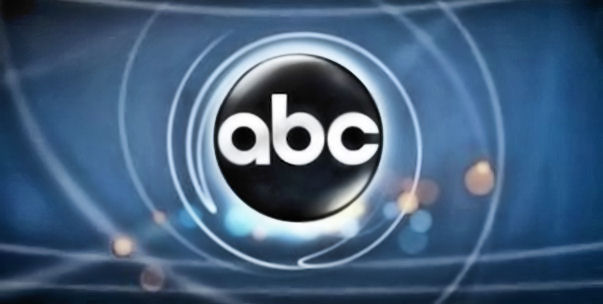 Mixed, because yay! Early January premiere dates for Marvel’s Agent Carter and Galavant, and boo! No Marvel’s Agents of S.H.I.E.L.D. or Once Upon a Time until March. Ready?


Galavant – Screenwriter/executive producer Dan Fogelman (Crazy, Stupid, Love, Tangled, Cars) unites with Broadway and Hollywood award-winning musical team—composer Alan Menken (The Little Mermaid, Aladdin, Beauty and the Beast) and lyricist Glenn Slater (The Little Mermaid, Tangled). Once upon a time, the dashing hero, Galavant (Joshua Sasse), lost the love of his life, Madalena (Mallory Jansen), to the evil King Richard (Timothy Omundson). Now, our fallen hero is ready to take revenge and restore his “happily ever after.” But it won’t be without a few twists and turns along the way.