A Tale of Two JUNGLE BOOK Movies: Who Nabs Bill Murray for Baloo? 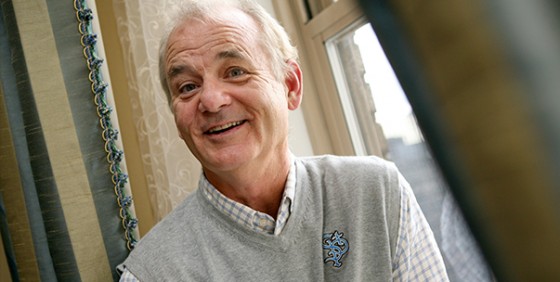 Director Jon Favreau has rounded off his cast for Disney‘s live action and CGI mixed adaptation of Rudyard Kipling‘s The Jungle Book with his latest casting of Bill Murray to voice the loveable bear Baloo.

And yes, we’re all thinking it. Will or won’t Bill Murray sing Bear Necessities?

Don’t forget that Warner Bros. is also working on a similar film with director Andy Serkis (Rise of the Planet of the Apes), though this one has been officially title Jungle Book: Origins for better and more easy differentiations.

Still no one cast for that version but we’ve also learned that its date has been officially set for the year following the Disney release, so I suppose there’s no rush.

We’ll also keep you posted on the latest for Jungle Book: Origins which is slated to hit theaters October 21st, 2016.