4 Clips To Prepare for This Weekend’s MUPPETS: MOST WANTED Premiere 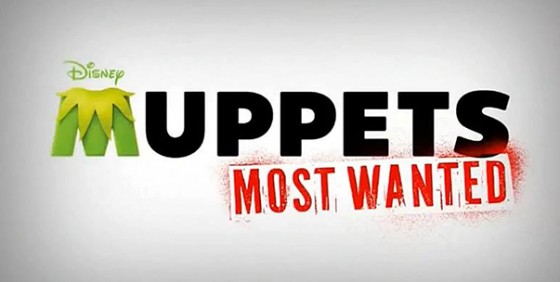 We all really enjoyed the first installment of the Muppet’s comeback and we’re looking forward to Muppets: Most Wanted from Walt Disney Pictures and starring Ricky Gervais and Tina Fey. Here are four clips to get you excited for the movie’s premiere this weekend.

Clip: Muppets: Most Wanted – Welcome to the Big House