I’ll admit I was on the fence with Iron Man 3. The trailers looked cool, yeah, but there wasn’t anything that really grabbed my attention. Until now. After looking at the three character posters we have for you here featuring Don Cheadle (James Rhodes/War Machine), Guy Pearce (Aldrich Killian) and Ben Kingsley (The Mandarin), I am no longer wavering.

I cannot look away from Kingsley’s poster. It is just so awesome. He brings his best to every performance he gives and I know this will be no exception. 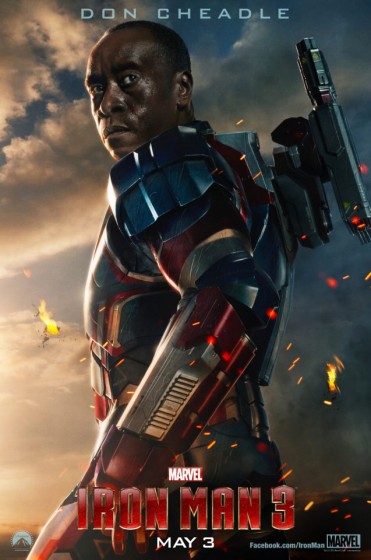 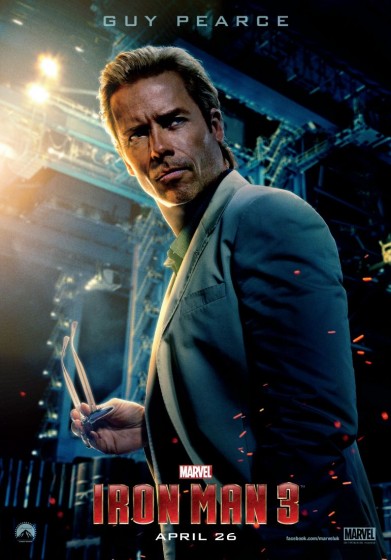 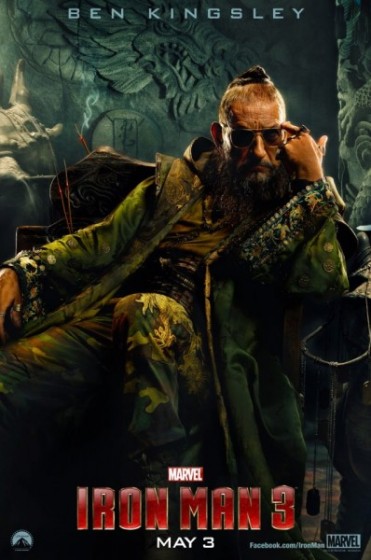 I mean, that is not a dude you mess with.