You Will Be One of Us: The First Poster for THE HOST Starring Saoirse Ronan 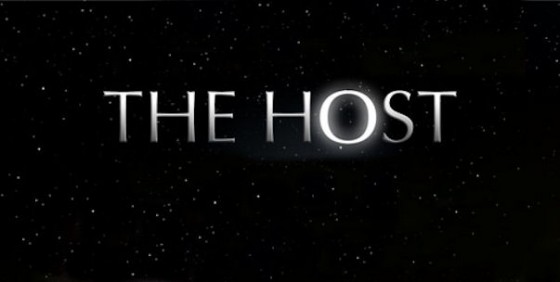 Eyes are the window into the soul. This has double meaning for the big screen adaptation of Stephenie Meyer’s first adult novel, The Host, where humans become the physical hosts for an invading force. In the last few weeks, we’ve brought you some great stills from the film, starring Saoirse Ronan, and now we’ve got the official poster to share with you.

Check out the new poster below! 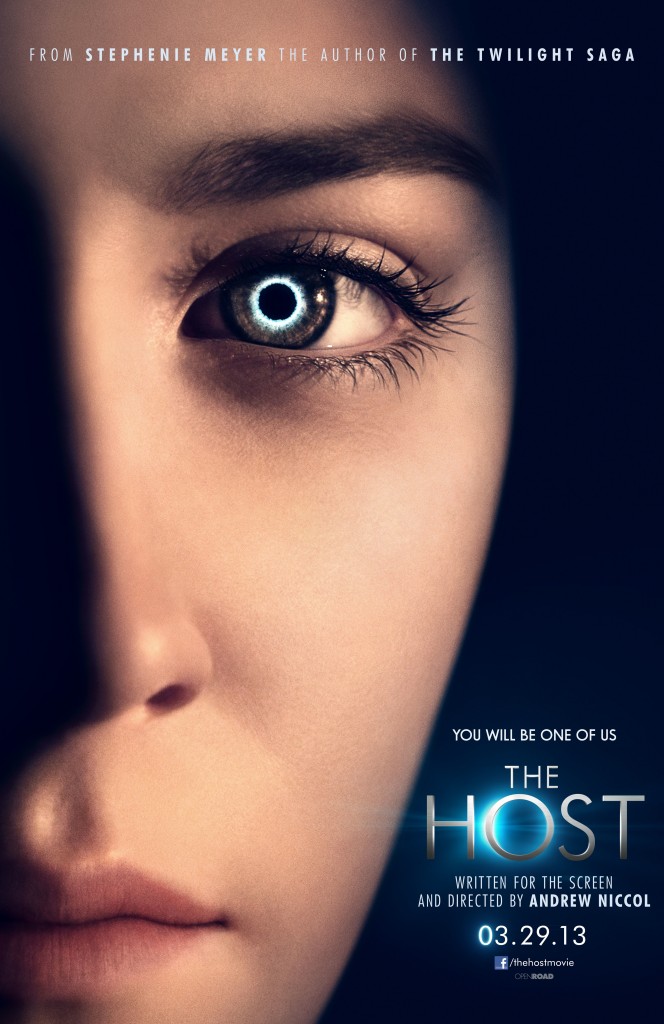