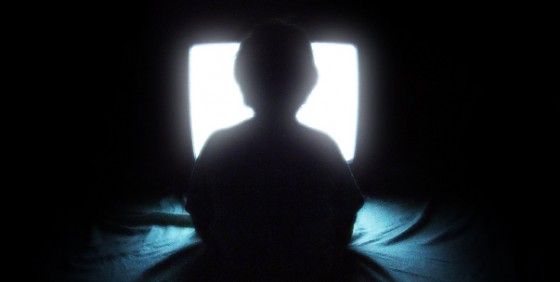 I’m not sure how this happened, but sometime over the past few seasons several networks decided that Sundays should be a hotbed of sci-fi viewing. And it’s only going to get more crowded next week when The Strain premieres. This week we have two shows that are sci-fi really only in their initial premises — The Leftovers and The Last Ship — that couldn’t be more different but are both terrific viewing experiences.

Add those in with the traditional Our Kind of Shows — True Blood, Falling Skies, and the return of Witches of East End — and we have a very busy Sunday night. To help you figure out which to watch live and which to record, we have a sampling of videos from each.

First up, the return of Witches of East End.

If you’ve seen my review of Season 1 on DVD, you’ll know that this show was a pleasant surprise for me; a great guilty pleasure resulting from a really terrific cast and some vibrant chemistry.

I was concerned that the advertised dark turn this show would be taking in Season 2 might fiddle with the what was so enjoyable about the first season, but I’ve now screened the premiere, and although there are definitely some changes, they just keep the show fresh. The premiere is terrific and I can’t wait to see more.

Here’s a “Previously On” trailer that gives the highlights of Season 1, but none of the chemistry. For those of you who’ve seen Season 1, however, it’s a good memory jogger:


I won’t show you the promos for Season 2 because they’re completely misleading. Sorry. Just watch the show, which airs Sundays at 9/8c on Lifetime.

TNT‘s Our Kind of Show for Sunday is of course their blockbuster series Falling Skies, and if you haven’t given it a shot, or if the only shot you’ve given it was Season 1, I can’t begin to tell you how far they’ve come since then. Check out the TV spot below for what’s coming this weekend: 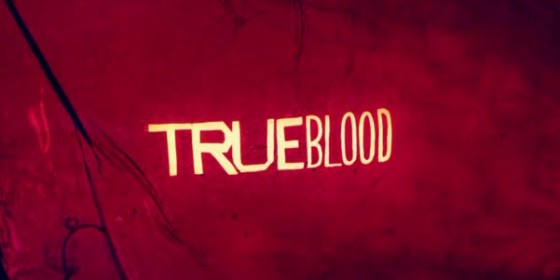 And as I said, although The Last Ship and The Leftovers are only tangentially shows that we cover, they’re wonderful in entirely different ways, so what the heck: