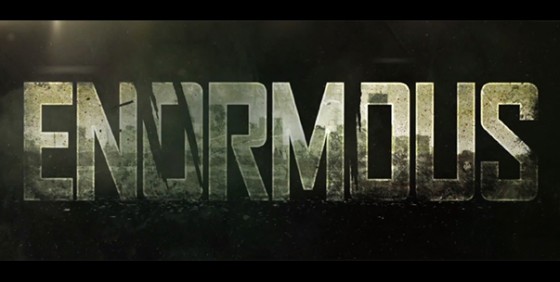 Based on the comic book series, this new web series from Machinima, Enormous, follows different groups of post-apocalyptic humans as they try and avoid giant (several stories tall) creatures all while trying to find a cure that is plaguing the remaining humans. Well, almost all of the remaining humans. Children seem to not only have an immunity for a certain amount of time, but might also be the answer to a cure.

Based on the comic book by Tim Daniel and Mehdi Cheggour.

I like that they’re focusing on the characters rather than trying too hard with CGI on such a low budget project. The eye of the “giant” was pretty great, but the wide shot of the whole creature was just sort of “meh” for me. I think it has great potential with the acting and writing caliber that’s showcased in this first episode.

I give Enormous minisodes Four out of Five Stars.