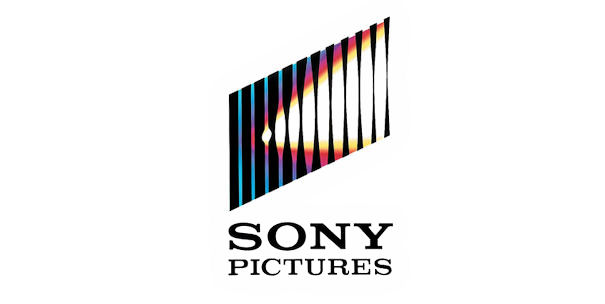 Variety reports that Warrior director Gavin O’Connor is in talks with Sony to direct this project to expand upon J.M. Barrie’s story of Peter Pan and Captain Hook. Joe Roth (Alice in Wonderland, Snow White and the Huntsman) and Palak Patel will be producing the project through Roth Films while Tatum and Carolin will produce through Iron Horse. O’Connor will be involved with the drafting of the script that Billy Ray (The Hunger Games, Color of Night) is working on.

So, I know what you’re thinking. How will this interpretation of a Peter Pan prequel fare compared to Syfy’s Neverland? We’ll keep you in the loop but in the meantime, check out what Erin, SFM’s own TV Guru, had to say about Syfy’s Neverland in her review of the TV miniseries here.