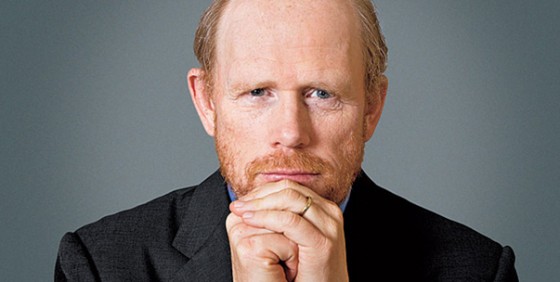 The classic tale by Rudyard Kipling, The Jungle Book is about a boy raised by wolves who befriends a bear named Baloo and black panther named Bagheera. The beloved story is public domain, so prepare yourself. We have a couple of dueling live-action films headed our way.

Most recently, Ron Howard (How the Grinch Stole Christmas) has been said to be in talks to direct the live action version that Warner Bros. is producing. He would be replacing Alejandro Gonzalez Inarritu who had to drop out due to scheduling conflicts. This according to THR. The screenplay was written by Callie Kloves.

We’ll keep you posted on the latest for both the Disney and Warner Bros.’ separate live-action movies for The Jungle Book.