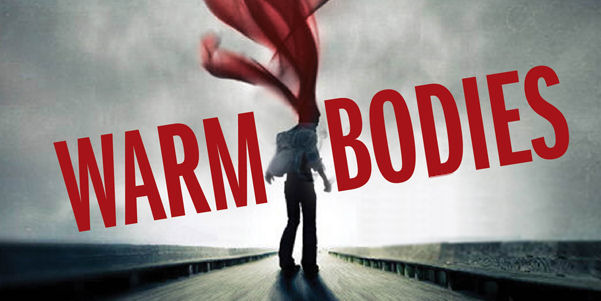 Last month, we showed you a few pictures from the set of Summit Entertainment’s zombie movie of a different flavor, Warm Bodies, based on Isaac Marion’s book of the same name. Now, the studio has announced a premiere date for the big-screen adaptation.

Save the date! Mark August 10, 2012 on your calendars for Warm Bodies to premiere.