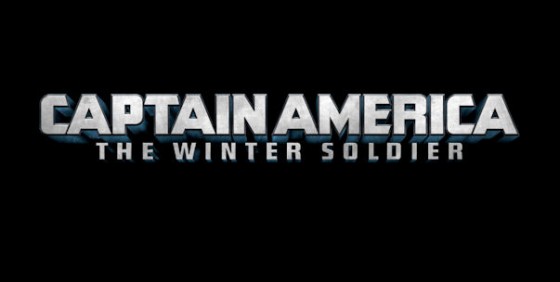 We live in wonderful times, with so many great Marvel movies in our future – Iron Man 3, Guardians of the Galaxy, Ant-Man, Thor: The Dark World  and Captain America: The Winter Soldier. Work is moving forward on all of them, with release dates recently confirmed for Ant-Man – November 6, 2015 – and Thor: The Dark World – November 8, 2013, which will be released in 3D, as will Iron Man 3.

The most recent news is that one of  the villains of Captain America: The Winter Soldier, Crossbones, has been cast, and it’s a good one. Frank Grillo (Homefront, Zero Dark Thirty, Prison Break) will be mixing it up with Cap when the movie premieres April 14, 2014. He tweeted this about it when the news broke:

Thanks all!! Couldn’t be happier to join the Marvel family. Great people. Great character and. My kids will freak out best of all. #grateful

but here’s the tweet that nailed it for us:

Here’s the canon on Crossbones from Marvel: 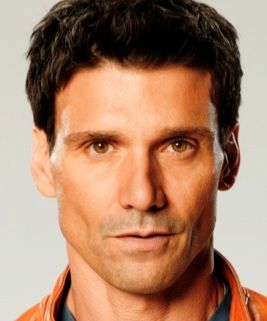 Young Brock Rumlow led the Savage Crims gang on New York’s lower east side. After he brutalized fifteen year old Rachel Leighton, two of her brothers assaulted Brock; the eldest brother was killed. Rumlow fled, entering the Taskmaster’s school for criminals, and within three years became an instructor there under the name Bingo Brock. As a mercenary, he enlisted with the communist Red Skull (Albert Malik) in Algeria, serving him as “Frag” until he was sent to invade Arnim Zola’s Switzerland chateau. Ultimately the only team member to survive the assault, Rumlow there met and impressed the Nazi Red Skull (Johann Shmidt); this Skull accepted Brock’s services, code-naming him “Crossbones.”