Updated Release Dates For Your Most Anticipated Movies 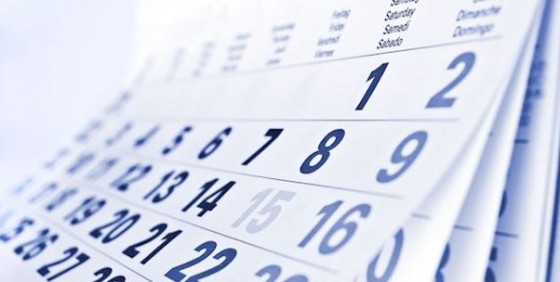 Sometimes it feels like we go through a little movie-musical-chairs. For various reasons movie release dates get shuffled from month to month and sometime even get pushed years later. Here is a list of the latest movies to shuffle their release dates.

The Fox produced and Roland Emmerich-directed film, Independence Day 2 moves to July 1st, 2016, which happens to be the first movie’s 20th anniversary. Deadline

Release date for WARCRAFT from @Legendary Pictures released by @UniversalPics is moving from December 18, 2015, to March 11, 2016.

As a courtesy to you, our loyal readers, we have updated our calendar with all these important dates. You can access our calendar any time from the tab at the top of the page.