Two Casting Announcements Plus Another Closing In on AMERICAN HORROR STORY: COVEN

We are big fans of the trend by directors and showrunners to report their casting news on Twitter, and American Horror Story: Coven‘s showrunner Ryan Murphy is definitely a proponent. He recently took to the Twitterverse to make a particularly wonderful double casting announcement:

TVLine has followed up that announcement with the news that Emma Roberts is close to sealing the deal on her inclusion in the growing cast as well, and that she will be taking on the role of Madison, a self-involved party girl. 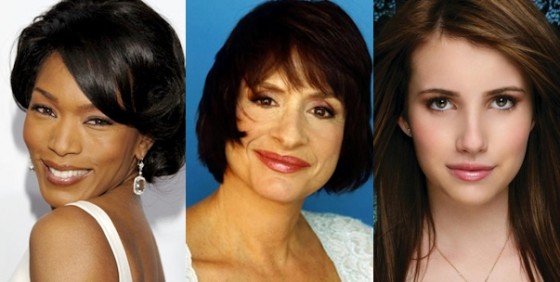 No further word on the roles or their duration or, for that matter, what’s in store for us with the new iteration of American Horror Story, but we’re planning on Coven being just as freaky as the first and second seasons. Here’s hoping.