True Blood Hires a Terminator, Plus an Authoritative Featurette 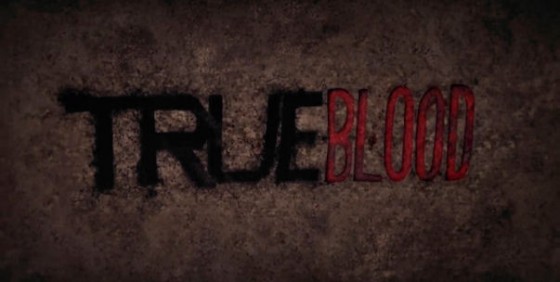 “Pardon me, have you seen this boy?” I will think of that line every single time I see Robert Patrick onscreen, regardless of how many years have passed since Terminator 2: Judgment Day premiered. The “boy” he’ll be talking about in his next role, however, is his boy Alcide.

Yes, TrueBlood.net reports that Robert Patrick will be playing Jackson Herveaux, the father of Joe Manganiello’s werewolf in a recurring guest star role beginning with episode 9 of the current season of HBO‘s True Blood. That will be a flashback episode, showing a time when Patrick’s character was “powerful, inspiring, and heroic”, but in present day he’s pretty much given up on life.

Speaking of recent hires, how great is Christopher Meloni as the Guardian? The Authority is certainly an intriguing group, and we’ll be seeing more of them. Here’s a great featurette about that quirky bunch o’ chuckleheads: