TRON: Legacy – Two New Featurettes and Interviews With The Cast 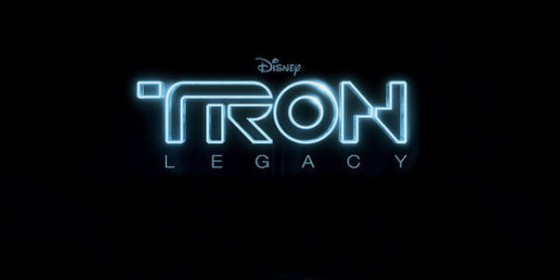 Check them out below, along with video interviews with the main cast members of the film!